At Kuchem Konferenz Technik personal consultation, the satisfaction of the client and state-of-the-art technology are our highest priority. With this long practiced philosophy the company has become what it is today: a successful provider of rental, planning, installation and sales of professional media technology services in Germany, Europe and overseas.

We formulate a customized concept to meet your needs - and at a price that will pleasantly surprise you.

was founded in 1981 by Walter Kuchem and developed quickly to operate nationally and internationally in meeting and event technology. The number of employees increased from two in the beginning to more than 120 by now. With the move of the Federal Government, the first office in Berlin was founded. .

Kristina Kuchem has been an integral part of Kuchem Konferenz Technik since 2014. As early as 2007 she had completed her apprenticeship as an event management assistant in the family business. Following this she studied economics in Cologne focusing on controlling, graduating with honors in December 2013. During her studies she completed various interships at well known companies. 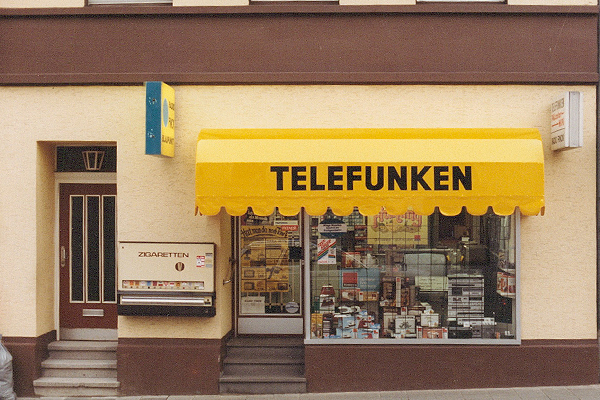 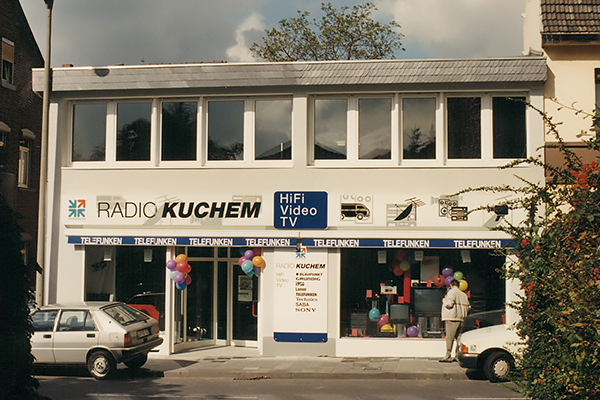 In 1990, Walter Kuchem decided to expand the business into a separate, neighboring location; remodeling the building himself. This location had significantly more work space for repair and service orders. At this time, Mr. Kuchem employed 4 people. 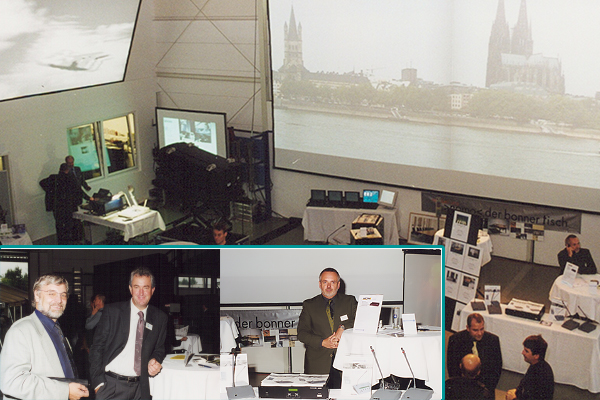 Extension of service to rental, systems integration and sale of media and event technology. Further, the company was renamed Kuchem Konferenz Technik. 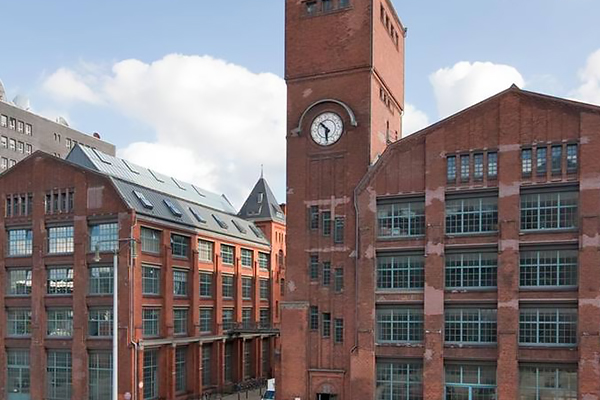 The branch in Berlin was established at the time of the move of the federal Government to Berlin. The company Kuchem being framework contract partner of the German Bundestag. More than 25 employees work here in the branch as well as in various conference hotels and congress centres. 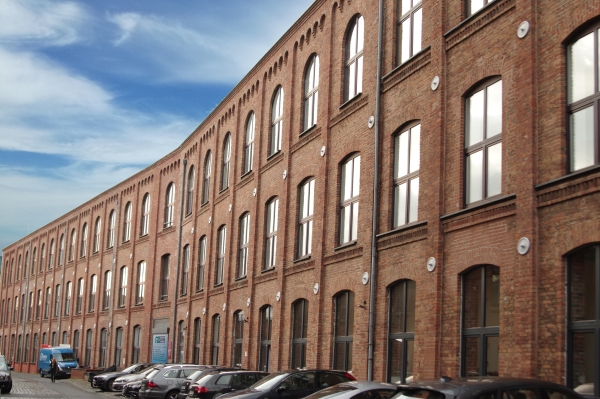 Having a location near our clients was the major reason for the opening of the Cologne branch. "Proximity to the customer enables more effective support," in the words of Walter Kuchem. 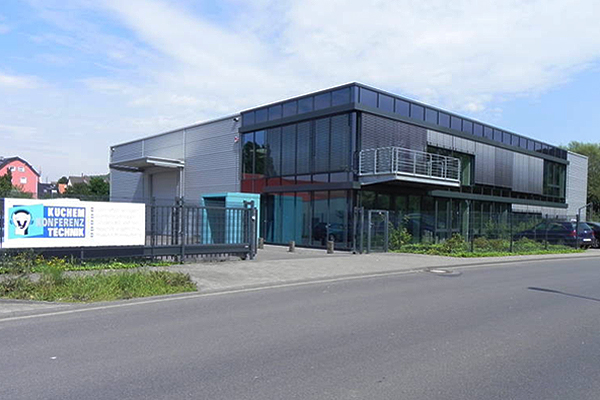 2007: MOVING OF THE COMPANY TO THE NEW BUILDING

Due to the continuing growth of the company and the need for further storage as well as office space, Walter Kuchem decided to build a new company building in Mühlenbruch 21, in Königswinter. 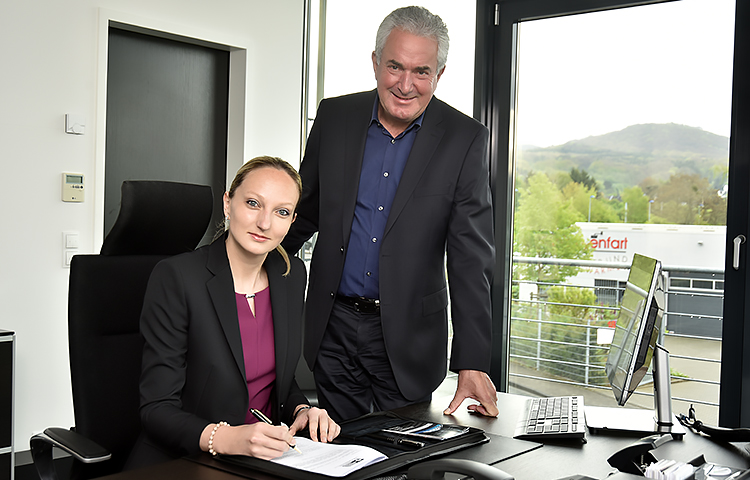 The succession of our owner managed company has been guaranteed by the entrance of Kristina Kuchem into the upper level management. She successfully completed her apprenticeship as event management assistant in the family company in 2007. Following this, she started her studies of economics in Cologne, focussing on controlling, graduating with honors in December 2013. 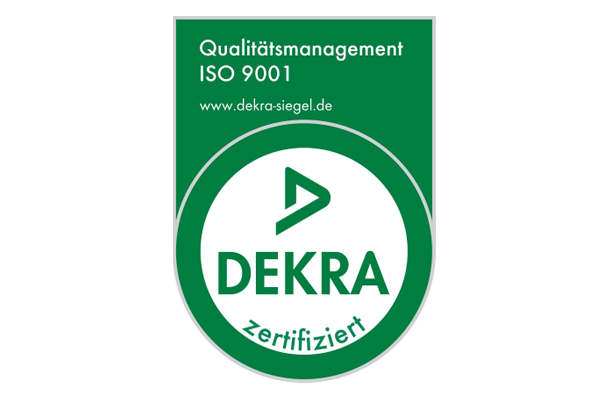 Quality has absolute priority for us: this starts with the first contact to the client and ends with the satisfaction of our clients, employees and partners. We certified according to ISO 9001:2008 and have been doing so since 2014. Our company demonstrates transparency with this step and a permanent adherence to quality standards in our work. 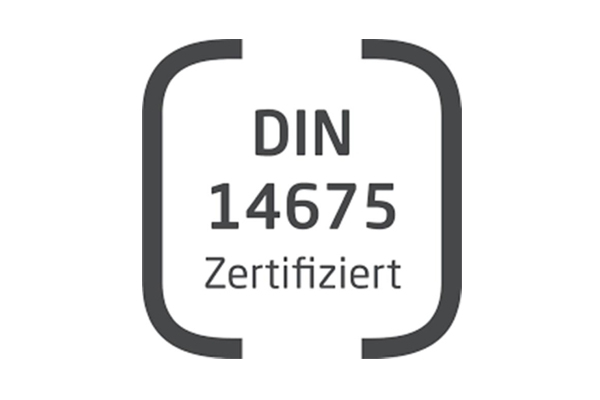 Though in public institutions, hospitals, shopping centres or hotels, the structures of use of these objects are becoming more and more complex. Regarding the risk of danger accompanying this, the consciousness for the necessity of better protection of human live has increased during the last years and the legislator has to meet much higher expectations regarding the safety devices. We are a company certified according to DIN 14675 and help you with planning, installation and maintenance of speech alerting systems. 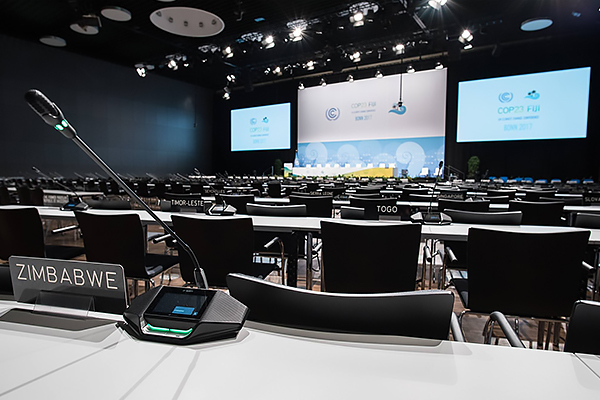 2017: MEDIA ENGINEERING FOR THE CLIMATE CHANGE CONFERENCE IN BONN COP 23

During the Climate Change Conference COP 23 we supplied the conference- and media technology for the WCCB Bonn, the UN-Campus and several other locations. Furthermore we were responsible for trouble-free technical support of the main plenary section. More than 70 highly motivated and qualified technicians worked over a two week period on our largest project of the year. 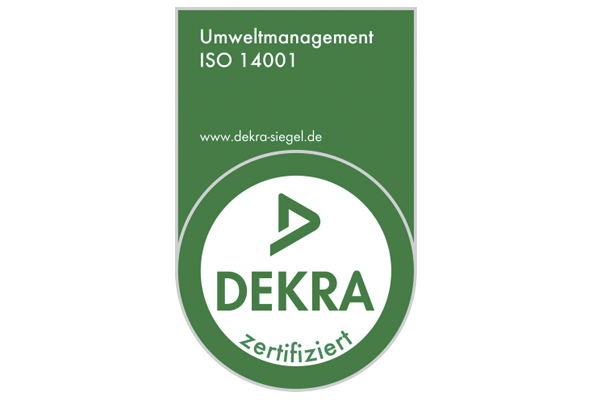 We are emphasizing on environmentally compatible acting for many years now. This does not only mean to treat resources responsibly but also to use sustainable and future-oriented technology being energy-efficient, durable and low-emissive. Therefore we decided in December 2017 to let our company certify according to the environmental management ISO 14001. We want to place our company for a long-term optimally in the core areas eco-efficiency and sustainable environmental management.

Due to the close and successful cooperation with BOSCH in the areas of rental and fixed installation of conference technology, we were awarded Partner of the Year 2018 in the category "Best International Conference Project". 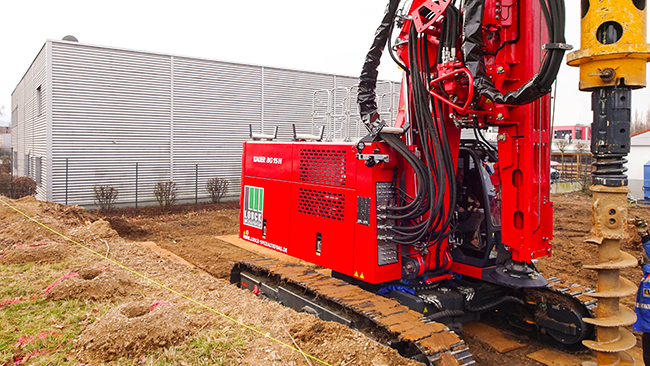 2019: Expansion of the headquarters in Königswinter

With spring, the work for our new building has started: On the large area behind the Kuchem headquarters in Königswinter, we are building not only a second warehouse, but also additional office space for our employees and a large, new showroom for presenting our in-house developments. In the end, both buildings will be combined into one complex, which will open up many new possibilities for our work. 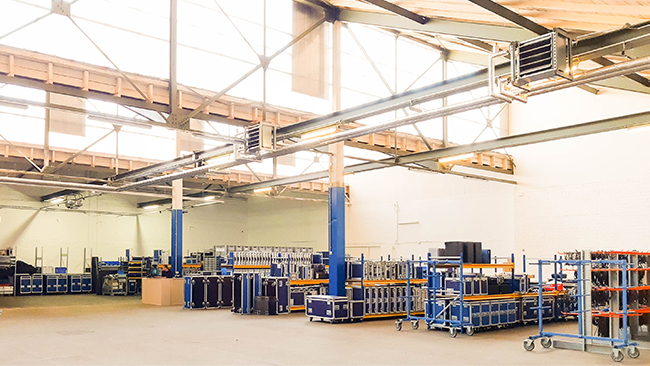 From 15.07.2019, our Berlin branch will serve its customers from the new location in Berlin-Reinickendorf. After successful years at our location in Gustav-Meyer-Allee, it was time to say goodbye last weekend. In our new premises in Flottenstraße, Berlin-Reinickendorf, with freshly renovated 1300 m² warehouse space and bright offices, we have enough space for our team and equipment and look forward to the coming years. 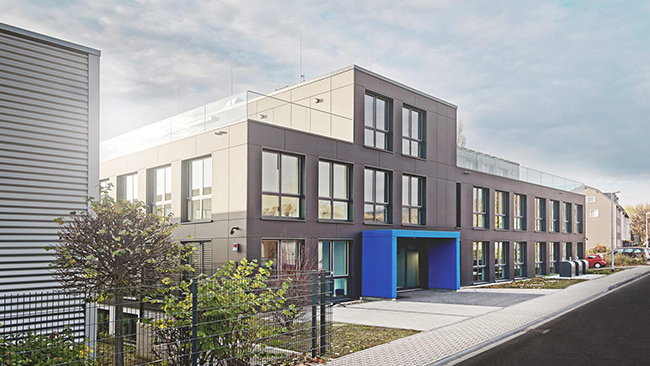 The expansion of our company headquarters in Königswinter was successfully completed. On four floors, the new building at the foot of the Siebengebirge offers completely new possibilities: Additional offices with their own tea kitchens, a spacious workshop with construction level and sufficient storage space. Due to the open space, processes such as the assembly of our media furniture and other in-house constructions are enormously facilitated. Our new showrooms are accessible barrier-free and will give our customers a comprehensive overview of our range of services. 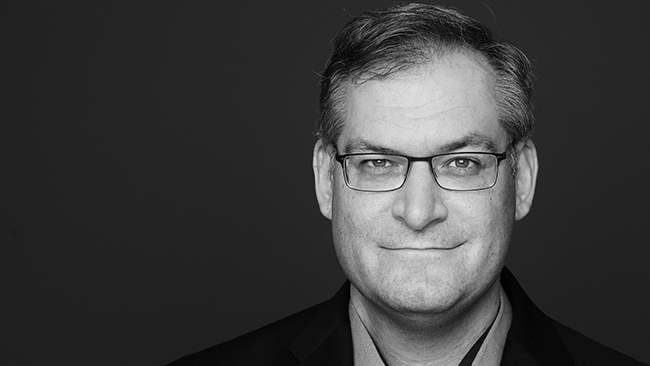 We are pleased to welcome another managing director in our company. This is Frank Gier, whose entry means the next consistent step into the future for our company! Our industry has changed rapidly in the last two years. As a result of the pandemic, we have modified our service portfolio and successfully created and established custom-fit solutions in rental as well as integration for our customers. With Frank Gier's support and experience, we want to position the Kuchem brand even further in the market.